Eating to keep your teeth strong and healthy!

We are taught the importance of proper oral hygiene for healthy teeth from our earliest ages. Brushing teeth with all kinds of brushes and pastes, floss, chipped teeth, gargle mouthwash and even gum chewing to care for your teeth... the number of options is huge! But which foods and eating habits are also important to maintain your radiant smile as long as possible?

Human milk teeth form during the fourth month of pregnancy. They usually emerge during the first 2 years of life, to be exchanged for 32 permanent adult teeth by about the age of 12. The wisdom teeth are the last to break through, if they are formed at all and there is space in the jawbone. 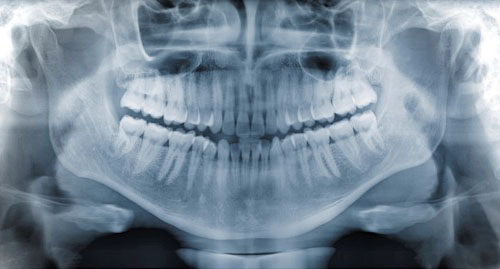 The vernacular term wisdom tooth comes from Latin dens sapientiae, or tooth of wisdom. These terminal molars only break through from an average age of 18 years: when people are considered older and wiser. Nowadays many people are born without wisdom teeth, because our jaws grow narrower, influenced as they are by evolution and coeval changes in our diet (more on this later).

For a long time, the general consensus in dentistry was that wisdom teeth were better preventively extracted at some early opportune time. This was to avoid these teeth to root deeply in the jaw and thus to crowd out neighboring teeth, sometimes resulting in malpositioned and crooked teeth. But nowadays dentists increasingly opt for a holistic perspective and to leave wisdom teeth alone until the occasional need for extraction presents itself, and in such cases proceed to extract preferably after age 21 since at this age the body is best able to properly absorb the impact of dental surgery.

When one speaks of the causes of tooth decay, imbalanced bacteria or too much sugar are commonly mentioned. But are bacteria and sweets the only culprit or must we dig deeper? Already in 1920 it was shown that a lack of dietary vitamin C and minerals is the basis for the development of caries.

An alternative theory gaining more and more followers among holistic dentists is the chelation theory. The theory describes that the natural process by which the parotid gland secretes a mineral-rich liquid (which protects the teeth) during chewing, does not take effect or is less effective when sugar-rich products are consumed. With sugary foods the hypothalamus signals the parotid gland to produce less of this fluid, so that the teeth do not get the benefit of this mineral protection.

In addition to this lack of minerals, consumption of high-sugar products gives a short peak, and then a drop, in blood sugar. These fluctuations also influence the mineral content in our blood: it similarly fluctuates. When the body detects this, it can try to restore balance in blood sugar by drawing calcium from teeth.

Oil pulling and other cultural solutions to dental care

Avoiding too much sugars in your diet, then, is best for your teeth in more ways than one. You can of course combat the bacteria that exist by means of dental hygiene. Brushing your teeth at least twice a day with toothpaste and flossing are both deeply ingrained in Western oral hygiene culture, and are taught from childhood. But worldwide various other methods are available to keep teeth in good condition: 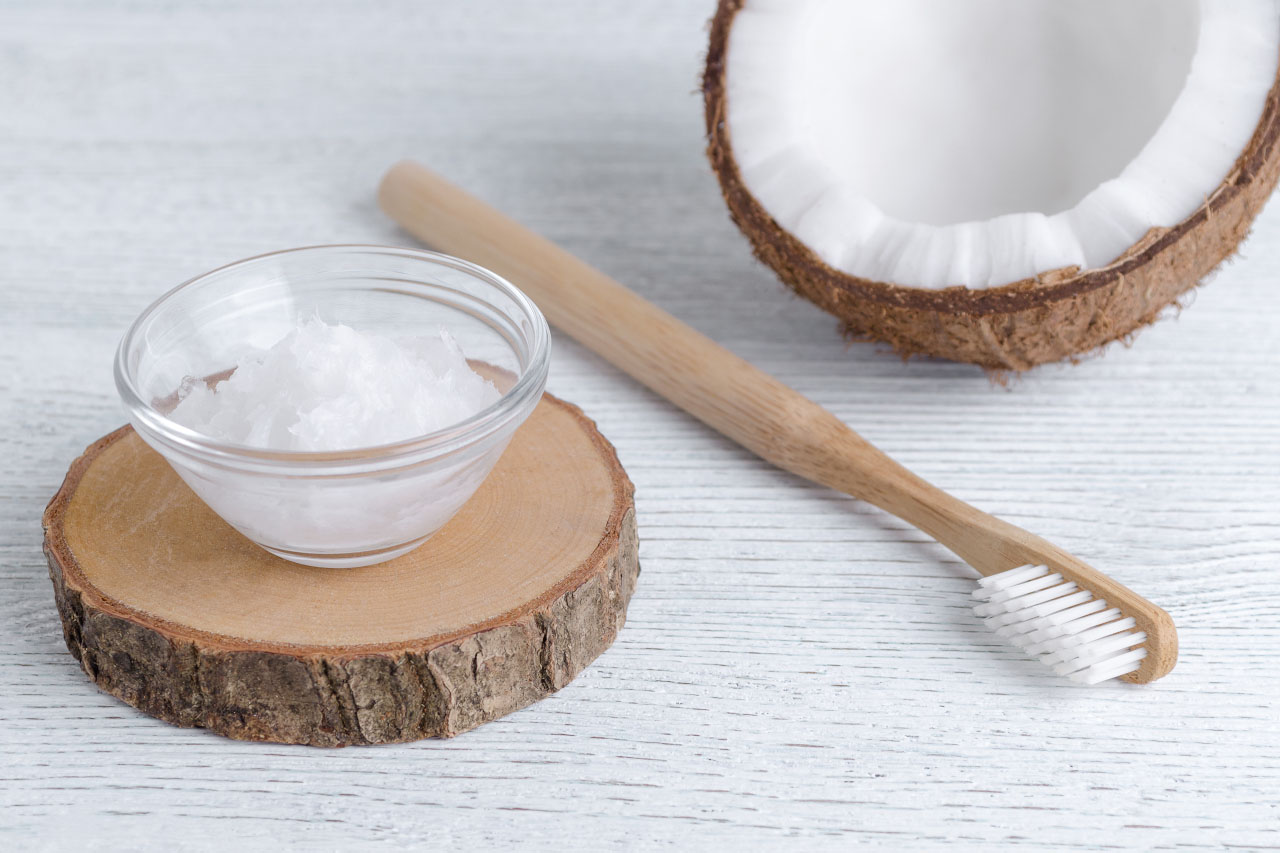 The microbiome of your mouth

Our gut contains the most extensive and diverse microbiome in our body, but the microbiome of our oral cavity is a close second. On the hard surface of teeth and palate as well as the softer fabrics of tongue and mucous membranes a huge variety of bacteria, fungi, protozoa and viruses is able to survive. Their balance is just as unique and personal as a fingerprint. This oral flora is usually referred to as the oral microbiome.

Just as the balance of your gut flora is one of the foundations for a normally functioning body, so is the balance of the oral microbiome. Imbalance can result in various problems including tooth decay and gum disease. Research indicates that more systemic diseases can also result, including diabetes and cardiovascular disease. Oral hygiene important for these reasons, but the preceding step deserves the most attention as an absolute basis: nutrition.

Despite the fact that a regular oral hygiene regimen is important for healthy teeth, there is also research suggesting a caveat when using products that provide fresh breath. For example, in a study in which athletes gargled with mouthwash or chewed chewing gum two hours after intensive training, a clear difference in blood pressure was observed, compared to a training without subsequent use of the products.

When mouthwash or chewing gum was taken after exercise, the usual drop in blood pressure after physical exertion was not seen, rather a slightly increased systolic pressure. Also, increased nitrate and lactate levels were measured in the saliva, which were connected to the elevated blood pressure. It would be a shame if your fresh breath after exercise would cancel out some of the positive effects from that exercise!

Regular exercise, sleep, sunlight on your unprotected skin and a balanced diet provide the solid foundation for an overall well-functioning body. Which food components play a role in healthy teeth?

In addition to the self-contained properties of fatty acids, fat as a nutrient is essential for the transport of the fat-soluble vitamins A, D, E and K (which in turn are necessary for the absorption of minerals within the body). The standard Western diet is generally richer in carbohydrates and refined compounds than the high-fat, unprocessed diet of our ancestors. North American dentist Weston A. Price noted this during his 1920s studies of diet patterns in relation to dental health across different cultures. 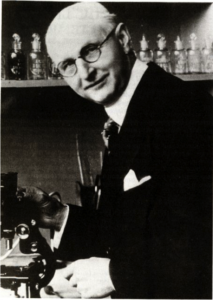 There is much to say about Price's perspective on dental problems and the various health problems resulting from them. The dentist noted that from a young age many of his patients were given to caries, crooked teeth and other dental problems, and wondered how it was that peoples not familiar with the North American diet with its high level of processed foods, had such beautifully straight and strong teeth as he observed. When tribal people switched to modernized processed foods, Price signaled that the same dental and health problems soon occurred. Within the duration of one generation crooked teeth were also visible as the jaws became narrower, which correlated with the Western diet.

What difference did Price find between the diet of his patients and the cultures that were free from tooth decay and lifestyle diseases? The diet of tribal peoples was on average 10 times richer in fat-soluble vitamins and minerals. It consisted mainly of animal products, with animals consumed head to toe (meat and fish, but also organs, fat, skin and bones), and unprocessed fruit and vegetables. Fermented grains and nuts were consumed to a lesser extent.

It is not without reason that we see this dietary pattern recurring, at the cue of today’s knowledge, in modern society. Simply eat as nature intended. Consume enough fish, bones, organs and unprocessed fruits and vegetables to support not only your teeth, but also your general health as a basis, supplemented with a good oral hygiene regime. This ensures that you can enjoy your radiant smile for as long as possible. Worried that you are not acquiring enough of these nutrients? Then you can always supplement your diet with supplements, preferably ones that are as natural as possible!