Lightning Bolt in Our Cells

The notion that electricity is vital for the human body is far from a recent concept. Since 1791 various intriguing discoveries have been made about bioelectrical currents. But puzzlingly the idea of electricity as having major relevance to biology is still too new and counterintuitive for it to enjoy wide acceptance. But what’s all the buzz about?

The promise of animal electricity

In 1791 Italian physician Luigi Galvani announced to the world the discovery of what he called ‘animal electricity’. Over a decade Galvani had been experimenting with electricity, specifically its effects on living tissue. This led him to conclude that animals had their own innate electricity, emanating from the brain and distributed by the nervous system throughout the body. He did so at the occasion of trying (and largely failing) to disprove Galvani’s claims that fellow Italian Alessandro Volta invented the instrument he called the pile – today called an electric battery.

At roughly the same time, Viennese doctor Franz Anton Mesmer developed theories about animal magnetism. Mesmer’s central claim was that all bodies contained some sort of magnetic fluid. Manipulating this fluid he believed could cure nervous and mental disorders. He might well be able to make his magnetised (“mesmerised”) clients act like puppets on a string. 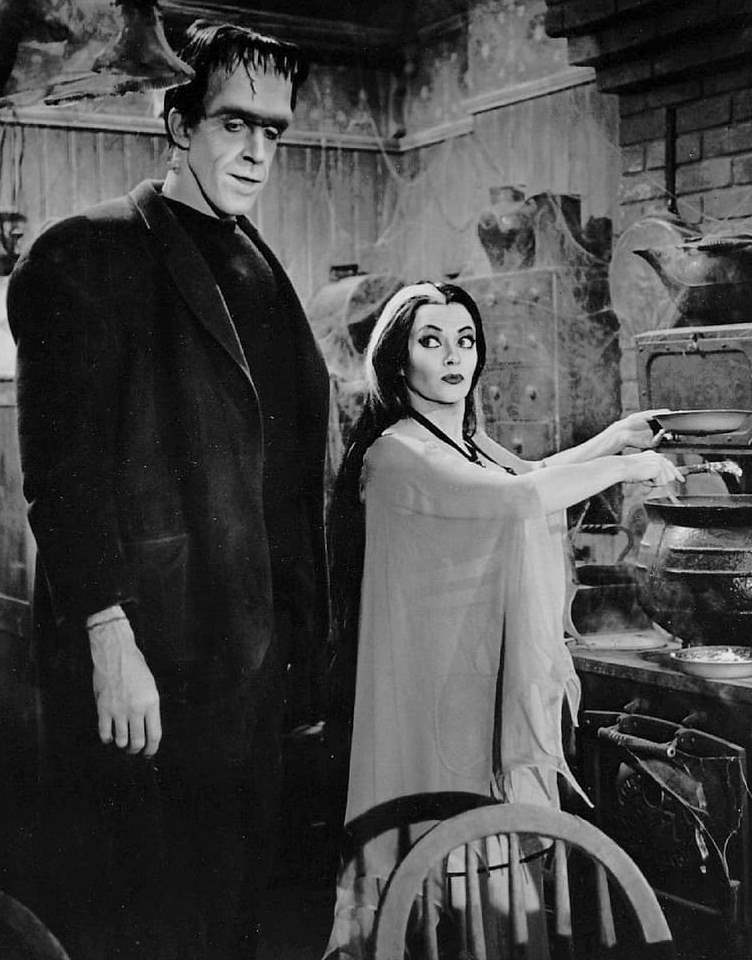 In 1803, Galvani’s nephew Giovanni Aldini visited London to defend animal electricity against its detractors. He electrified a decapitated dog at one performance, with the Prince Regent in the audience. As the climax of his visit he carried out galvanic experiments at the Royal College of Surgeons, on the body of a man just hanged for murder. It was a gruesome affair (‘The jaw of the deceased criminal began to quiver, the adjoining muscles were horribly contorted, and one eye was actually opened.”) Aldini was lampooned in the conservative press as the next buffoon trying to con the public that electricity was life. But Aldini had plenty of supporters, even among the relatively staid fellowship of the Royal Society. He was in fact sponsored by the Royal Humane Society for the possibility that his experiments might offer some way of reviving drowned sailors.

It is commonly thought that Mary Shelley, famous for her 1817 novel Frankenstein, knew about and was substantively inspired by Aldini’s experiments. Shelley’s genre-establishing science fiction story, after all, featured a dead body coming to life using electric current. 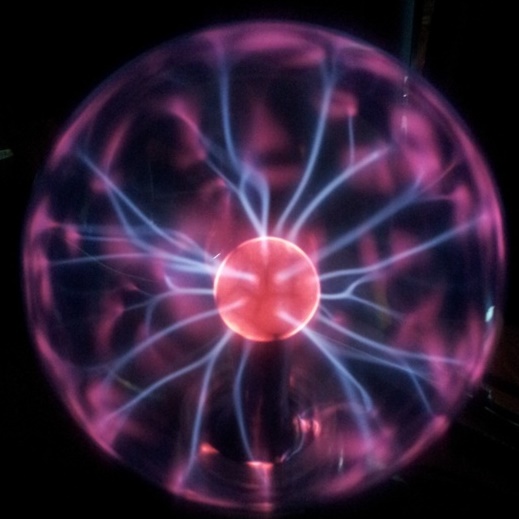 The interface between quantum biology and molecular biology is in any case likely to be electricity. All of human perception, cogitation and movement is controlled by electricity. The idea that electricity and the human body are an unhappy, Frankensteinesque marriage is clearly at odds with high school level biology. Bioelectricity in fact seems to be what allows our cells to communicate among themselves. We have, unwittingly, built up a global communication infrastructure on this very model.

Essentially every single process helping to keep you alive may be traced back to an electric field created somewhere in the body. Your only chance of existing as a coherent entity is through the intermediation of electromagnetic fields.

In a sense you are an electric field: an elaborate electric field holding your atoms together, with bits of you using electric fields to talk to other bits of you. A single cell’s electrical charge may, calculation shows, reach 30 million volts per meter. This equals the strength of a lightning bolt. 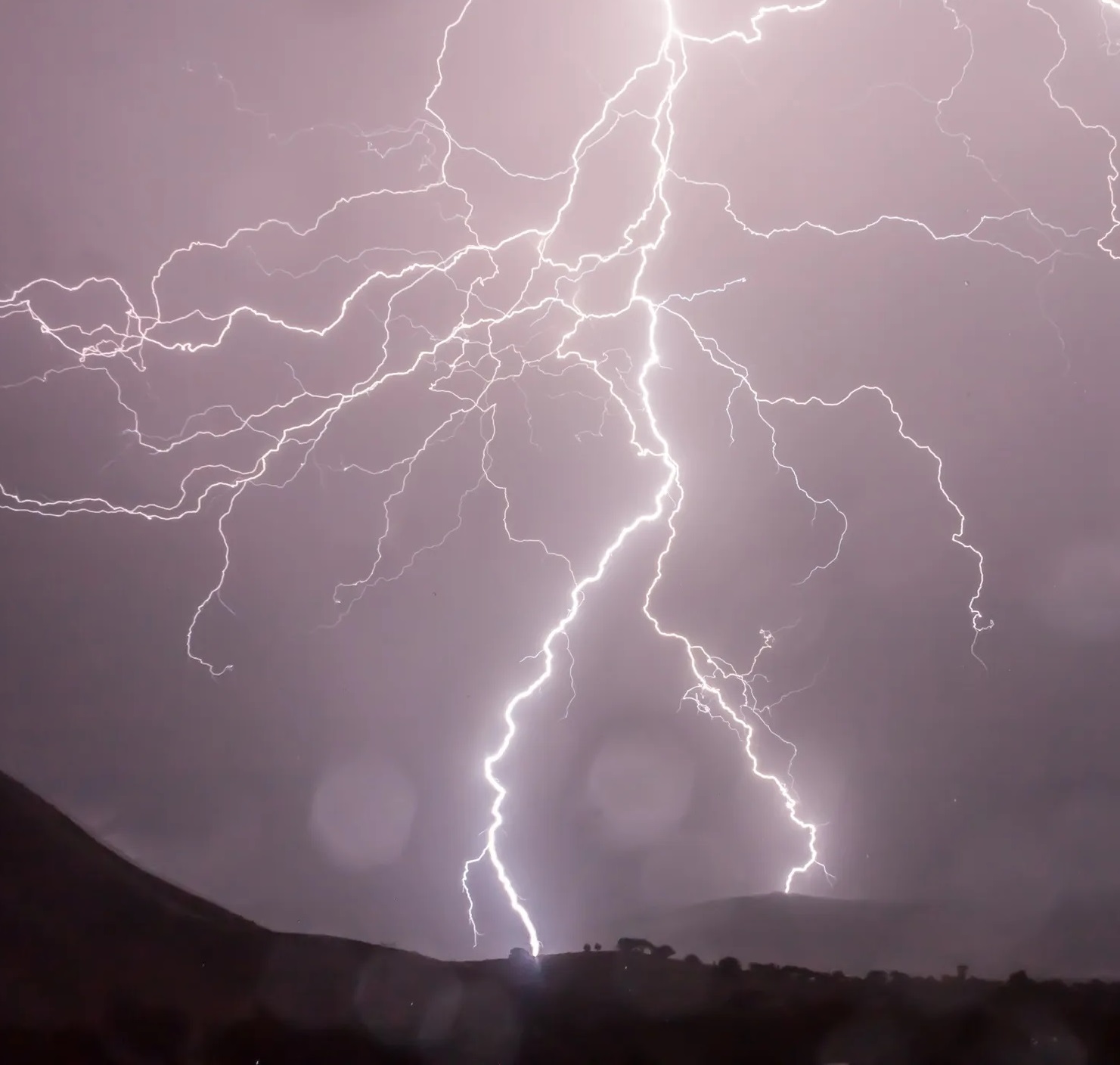 Bioelectricity is not the kind of electricity powering your lamps and refrigerator. The latter is based on electrons: negatively charged particles swimming in a current. The human body—including the brain—rather runs on the movements of mostly positively charged ions of such elements as sodium, potassium, and calcium.

This is how all signals travel within the brain and between every body part occupied with tasks of perception, motion, and cognition. We have moved from crude experiments and nineteenth-century science fiction to the conviction that bioelectricity lies at the core to our abilities to think, talk and walk. It also plays a big part in how our cells tell each other that the systems in which they reside are healthy—or not so healthy as the case may be.