Sunlight exposure: A Friend Or A Foe?

Summer is here, temperatures are running high and so is the UV exposure. As every year, the unchanged question returns: “Should I spend some time in the sun or not?”.

According to the “Nationale Zonrapport 2020”, in the last year, 90% of Dutch people have been at least once been sunburned, whereas 50% have been severely sunburned. That should come as no surprise, as only 33% of Dutchmen and 43% of women use sunscreen when exposed to the sunlight. 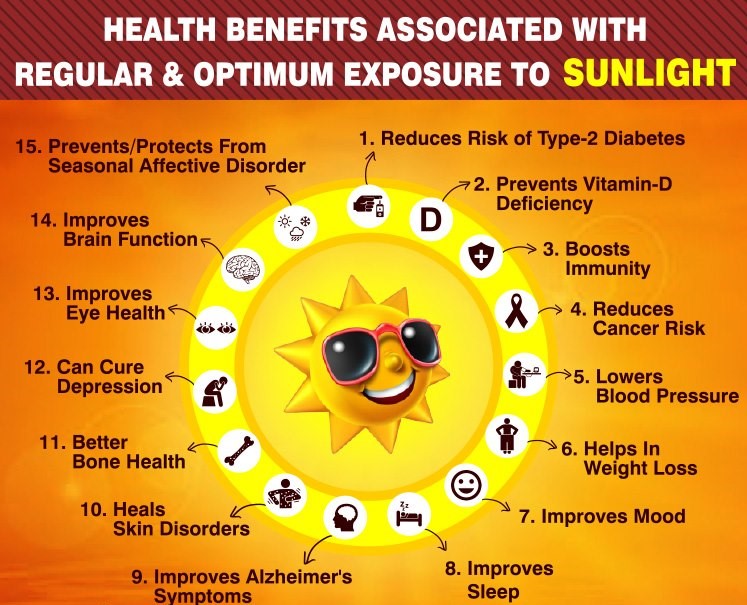 The mantra of always applying sunscreen

But again as with many health topics the subject matter is complex and generally not well understood. The focus is often too much on specific details which leads to a simplified viewpoint that is either black or white. Instead of simply advising to block UV light, shouldn’t the advice be how to wisely use natural sun exposure and how to best built a solar callus? Or at least combine both advices so people can benefit from the sun’s health effects more in a natural and safe way.

No life without sun

The sun has been with us since the beginning of time shaping life on earth, feeding and nourishing the planet and life forms. Are we blaming the sun for the environmental mismatch that we ourselves have created in the modern world? To cover all the aspects of sunlight exposure and health is too much for one blog but we can share some interesting facts to ponder on:

Keeping these facts in mind, there are some dermatologists that do have a different and perhaps more advanced and balanced viewpoint on healthy sunlight exposure. One of them is former dermatology professor Carla Bruijnzeel. In a 2018 interview she almost surprisingly shared a very balanced viewpoint on sun exposure saying in summary that for her personal skin type she only uses sun screen during spring, that exposure to sun light increases sun-tolerance because the outer skin layer becomes thicker, protecting against sunburn and there’s a risk-reward ratio in favor of sun exposure for health, but also a concern with the use of sunscreens and toxicity. 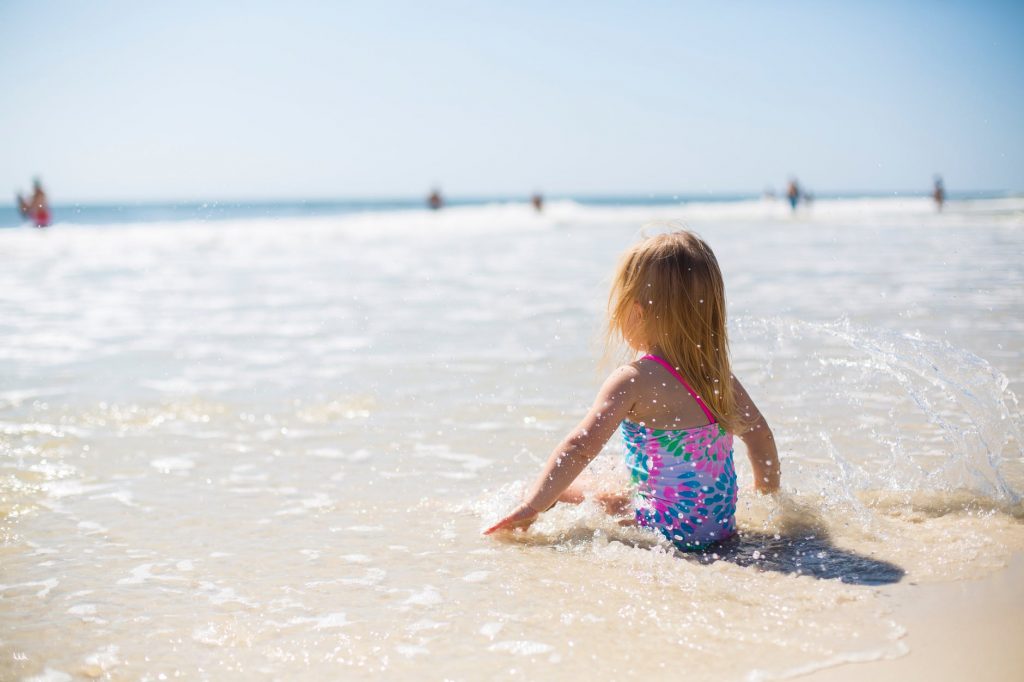 Conscious in the sun vs living indoors

UV expert professor de Gruijl is another qualified person to support a somewhat different view. He is not a proponent of using sun screen every day because this prevents the skin to get used to environmental UV making the skin extra vulnerable in case of “accidental” absence of sun screen. Empathizing the importance of prevention of sun burn, which everyone can agree on, and letting biology take its course increasing the daily exposure to sun gradually. This is exactly how nature has done this for millions of years in more natural living environments, instead of spending time indoors most of the time and all of the sudden going out when a nice sunny day is here.

In comparison: everybody knows exercising is important and healthy but running a marathon without training is foolish and not so healthy. The body needs time to adapt and built a tolerance to stressors before it can handle big loads like a marathon or full day high UV sun exposure. Most dermatologists probably think the advice of the above experts is to complex for laypersons and prefer to simplify the message recommending sun screen all of the time, throwing out the baby with the bath water. Should a general message be simplified in such a way that a half truth becomes the status quo? Here they are again blaming the sun for an unnatural situation that humans have created themselves: indoor living.

Solar callus and the color spectrum of sunlight

Improving sun-tolerance is also known as “solar callus” and happens naturally when living more in line with nature. A perfect example is the fact that early morning sun has no UV light and more (infra)red light than for example midday sun – the color spectrum of the sun changes during sun hours. Let it be the case that visible red light contributes to skin cell protection against UVB in various cellular ways.

In a more natural living environment humans would be outside most of the day from morning to evenings, during the seasons and without any sunglasses, sunscreen or UV-protective clothing.

Artificial light is not an alternative to natural light

On top of that it also needs to be considered that the light that we are exposed to indoors is not as balanced in colors as natural light is. It is especially high in the blue light spectrum, which has been shown to be damaging to the skin in several ways. Artificial light may be an optic substitute but it is by no means equivalent to natural light in physiological terms. Again it is more appropriate to look at the modern environment than pointing a finger at the sun. Educating people with the full story seems like the more moral route to take as natural sun exposure is that important. English dermatologist and scientist Richard Weller even warns that avoiding sunlight kills in many more ways than people realize.

The world upside down

Sometimes it looks like we are living in an upside down world where the role and effects of natural phenomena like sun light, organic wholesome foods and natural therapeutics are demonized, while artificial technological advances like cell phone radiation, biotech foods and pharmaceuticals are downplayed or even promoted. There is always a grey area and much depends on the context but in general when in doubt try to look at matters from an evolutionary perspective combined with the laws of nature. This will create clarity in the modern fuzz. You can fool yourself with thoughts or feelings of what you think is healthy or normal but you can’t fool your biology or nature.