Vitamin D: it is one of the most supplemented vitamins. A great deal has already been written and researched about the effect of different dosages and the importance of the different forms of vitamin D. Many research areas are still open-ended, resulting in new knowledge and applications.

Vitamin D is commonly associated only with vitamin D3, but it comes in different forms (vitamins). D3 is the main shape and is produced by the body. Do you know the other shapes?

With all the information out there about vitamin D3, it is inevitable that noise develops—and it has. For example, D3 is often referred to as the 'sun vitamin', while this is not entirely correct. This is because the vitamin D3 that our skin produces under the influence of sunlight is not the same form as the one you find in dietary supplements, and therefore does not have the same properties. For more about this and other interesting information about supplemental vitamin D3 see here. 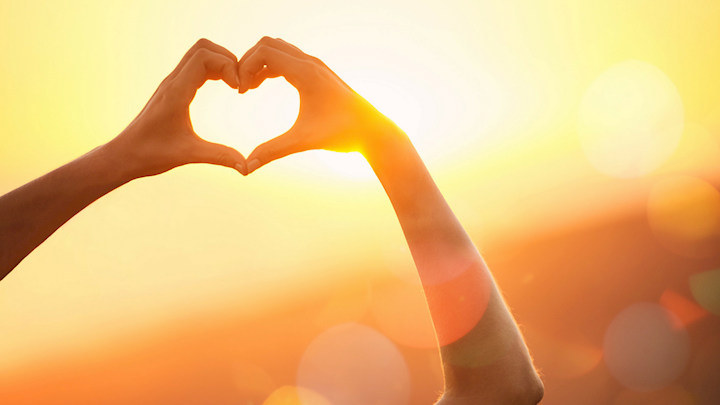 What you didn't know about vitamin D3

As mentioned, the information from recent scientific research on vitamin D3 keeps coming, sometimes refuting old beliefs, at other times announcing new discoveries about the absorption of vitamin D3 and about which nutrients and behaviors accelerate or counteract this. The influence of human behavior on the absorption of nutrients should not be underestimated and it plays an indispensable role in how much of the vitamin D3 consumed can be effectively used by your body. For example, were you aware of the following facts about vitamin D3 absorption?

Vitamin D and the immune system

The involvement of vitamin D in a well-functioning immune system is a well-known fact: scientific research has repeatedly demonstrated this property. At the same time, in a large part of the population the need for vitamin D is higher than obtainable with food. This is especially the case in the dark months of the year when less D3 can be absorbed from sunlight, and with people spending less time outside or would benefit from a healthier diet. It is not without reason that vitamin D has recently started to be mentioned again across various media now that the days are getting shorter and staying indoors is a bigger share of our day.

The UK Prime Minister even decided to respond in a revolutionary way. In Scotland, the NHS (the UK National Health Service) have already decided on a 4-month vitamin D supplement stock intended for all among the population of Scotland from whom vitamin D intake is a concern. This is now also being considered in England.

What do you think: should all governments provide free vitamin D supplements to their population for an annual resilience boost? Or is better education about responsible tanning and nutrition the better way? 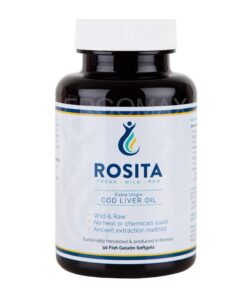